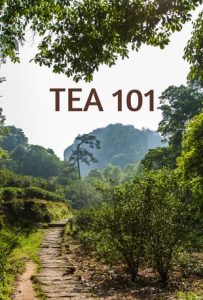 A few weeks ago, Elyse Petersen of Tealet told me about the new tea video that they were making.

I was granted early access to this video so that I could review it for you. Many thanks, Elyse 🙂

The 46 minute video series is divided into five parts. In essence, it’s an introductory video about tea.

It’s probably more useful for beginners in tea, but even experienced tea enthusiasts will appreciate the good amount of footage that Tealet filmed in many parts of the world.

While watching it, time flew by quickly. It’s definitely not boring, and looking at all that tea made me quite thirsty.

Some aspects of the video need a minor polishing, but overall I think that Tealet did a great job. There are few tea resources in that format.

You can purchase it from Vimeo through this link.