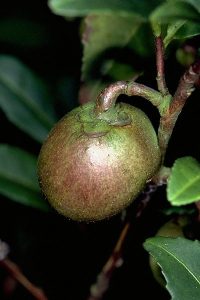 I saw an interesting article on a Japanese web page about how tea seeds where first brought to Japan from China.

You can find the article here, but it’s in Japanese.

The problem with transporting seeds

Have you ever tried planting your own tea seeds? Apparently, sometimes the seeds don’t germinate because they have deteriorated.

Look at the comments for tea seeds bought from Amazon, and you’ll notice that the bad reviews (there are good reviews too) say that some seeds were either dried out, empty, rotten and so forth.

In the article mentioned above, professor Hashimoto Minoru explains that the voyage by ship from China to Japan took a while, 10 days at best.

Tea seeds are especially susceptible to drying. Furthermore, the lack of today’s packaging methods combined with the weather at sea, meant that a tea seed brought from China had a very low chance of germinating once planted in Japan.

According to Hashimoto, tea seeds in those conditions might last about a week before becoming useless.

Another option was bringing a seedling, or a grown plant. This was also unlikely because the plant would need freshwater, which is precious inside a ship.

He theorizes that the best way was to bring the seed inside the fruit. 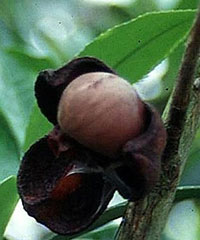 A student of his was going for a 20 day trip to China. This time frame is similar to what written records show about the trip of Eisai (a monk that brought tea seeds from China, although he wasn’t the first).

He gathered a fruit from a tea plant when in China, and in the 19th day the fruit naturally dried, revealing the seed.

The next day the student came back to Japan, planted the seed and later on it sprouted!

Hence, it’s feasible to bring a tea seed inside the fruit on a 20 day journey. 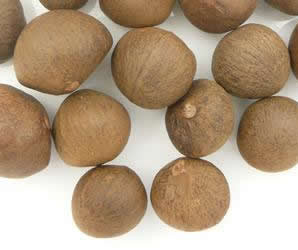 I looked for more info about this online but there wasn’t much material available.

One resource that supports this theory is a book from 1776 by John Ellis: Directions for bringing over seeds and plants from the East Indies.

Quoting from page 5: “The second method that has been tried with success is, by procuring the tea-seeds in their pods or capsules, when they are brought down fresh from the tea-country at the latter end of the year, …”

So there you have it, bringing the seed inside the fruit seems to work.

What do you think?